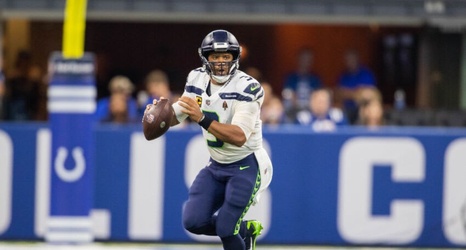 Week 1 of the NFL took place this weekend and there were plenty of former Wisconsin football players in action.

Here are some notable performances from some former Badgers in Week 1.

Wilson enjoyed a nice day in Indianapolis, throwing for three first-half touchdowns and leading the Seahawks to a 28-16 victory over the Colts.