Wisconsin football: Badgers stand at No. 14 heading into the home opener 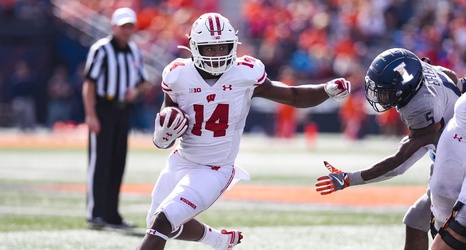 The Wisconsin Badgers long wait for their home opener against Illinois is finally over. Heading into the contest the Badgers will have a shiny new ranking next to their names, as Wisconsin rose in the updated Coaches Poll and AP Poll.

The Badgers found themselves ranked No. 14 according to the Coaches Poll and No. 14 by the AP Poll released Sunday.

Let’s take a look at the newly released rankings for teams in the Big Ten, and nationally.