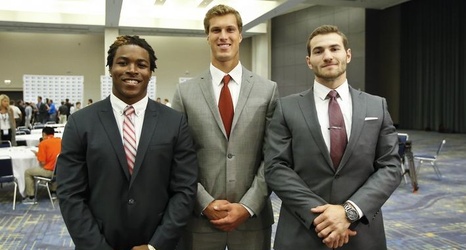 Recruiting is the lifeblood of any major college athletics team, but following it closely as a fan can sometimes be difficult and can often be time consuming. We’ll try and condense all the recruiting news you can use into this bi-weekly post. It’ll include updates on current commits, including stats from their high school games, as well as news on players the Badgers are still pursuing. Let’s get down to business!