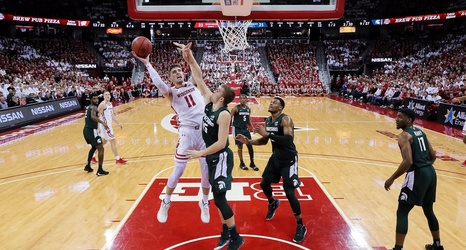 Lets rundown the updated Big Ten Power Rankings to check-in with where each team stands in the conference after another week of play.

The Spartans took down a struggling Northwestern team early in the week, but fell on the road at Wisconsin. Michigan State is primed to be in the thick of things for a conference title all season long.