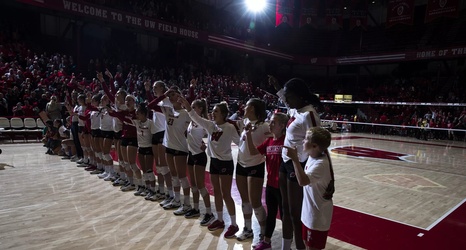 Monday is a big rankings release day around the NCAA and instead of having three separate posts that you probably won’t click on, we are putting them all into one handy post that you will click on because we care about your time wasting at work. Gotta be efficient when wasting time.

Another week, another poll released with the Badgers at No. 1. A dominant weekend series on Long Island, in which the Badgers scored no fewer than 1,000 goals, kept UW on top of the USCHO.com/Coaches Poll this week.