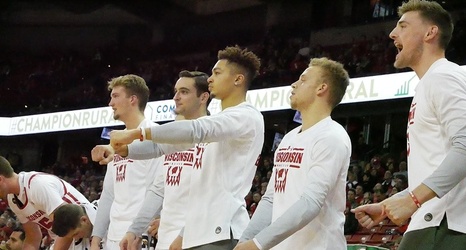 The 2019 University of Wisconsin men’s basketball team is off to a 3-1 start. While the team has had moderate success on the court, they are doing so without key newcomer Micah Potter.

A redshirt junior from Mentor, Ohio, Potter was a highly touted, four-star recruit from Montverde Academy, a prep school that has produced NBA All-Stars in D’Angelo Russell and Ben Simmons. After finishing his high school career, Potter stayed home and attended The Ohio State University.

At OSU, Potter struggled to find playing time. Although he appeared in 59 games in over two seasons with the Buckeyes, he only averaged 10 minutes per game his sophomore year, a four-minute decrease from the 2016-17 season.