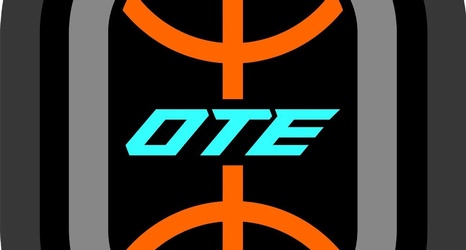 Matt, who is ranked No. 3 by ESPN for the Class of 2023, and Ryan, ranked No. 12, will forgo high school and college eligibility to join the start-up league in September for contracts that are expected to pay them each seven figures over the two-year range of the deals, sources said.