Grading No. 14 Wisconsin’s dominant win over Illinois to open the season 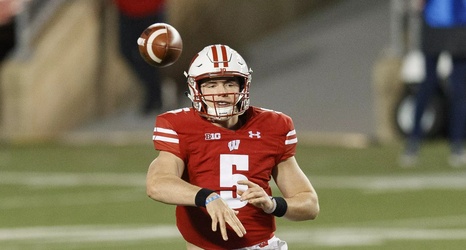 While Bob has sailed off into the blogging sunset, only to occasionally return to champion the virtues of Hunter Johnson starting at QB for Northwestern, we are going to continue to use his grading rubric for all Wisconsin Badgers performances this year. For this game I will be doing it, but we will probably be rotating which writers give out the grades so you’ll have new people to yell at each week.