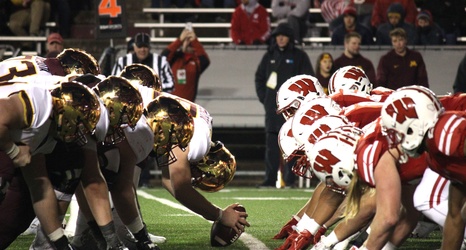 The performance was their most complete of the season and now gives them a shot at redemption against No. 2 The Ohio State University after falling 38–7 in Columbus earlier this season.

The victory now moves Minnesota and Wisconsin’s all-time series to 61-60-8 in favor of the Badgers. It also gives Head Coach Paul Chryst’s team the redemption they needed after falling to the Gophers 37–15 last year in Madison.