Badgers in the NFL: Week 12 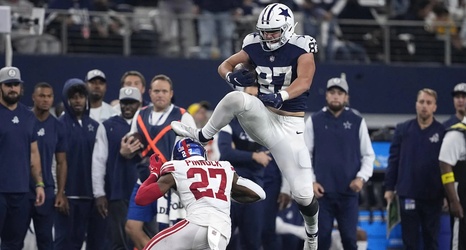