Badgers in the NFL: Season Outlook 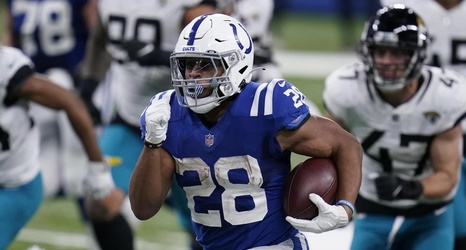 Corey Clement is the exact name I was eyeballing around all the RBs that hit the markey yesterday.

He's got a decent resume as both a runner and a receiver. More importantly, special teams. 742 career ST snaps, & he has history returning kicks & punts.