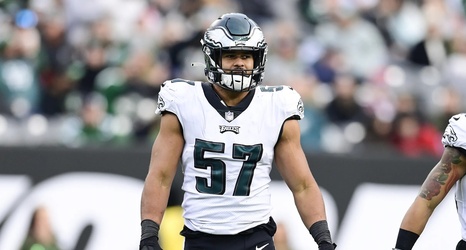 The NFL Playoffs start on Saturday and, per usual, there are a number of former Wisconsin Badgers who will be competing for a Super Bowl title. Since the Green Bay Packers, presumably the favorite team of many readers here, aren’t playing here are some players to cheer for while you’re watching the games this weekend.

There are two games on Saturday, but neither feature a Badger, so I don’t know who you should root for.