B5Q Blogopean Union: preseason predictions are fun to look at 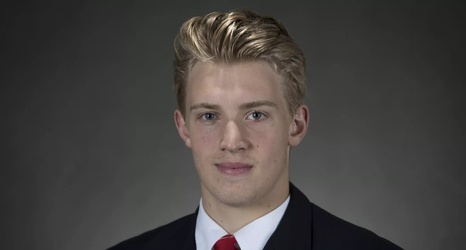 Good morning! This is going to be a daily(ish) post that discusses the goings on of the rest of the Big Ten Conference, and the country as needed. Much like the European Union, the Big Ten is a loosely confederated group of entities that sometimes have the same goals (like free movement of people between countries or not winning national titles in football or basketball) and sometimes accept new members that they later regret (Estonia or Rutgers).

We hope that you will use this post to comment on things happening around the conference and also as a sort of daily open thread to discuss breaking news or argue about Spotted Cow.