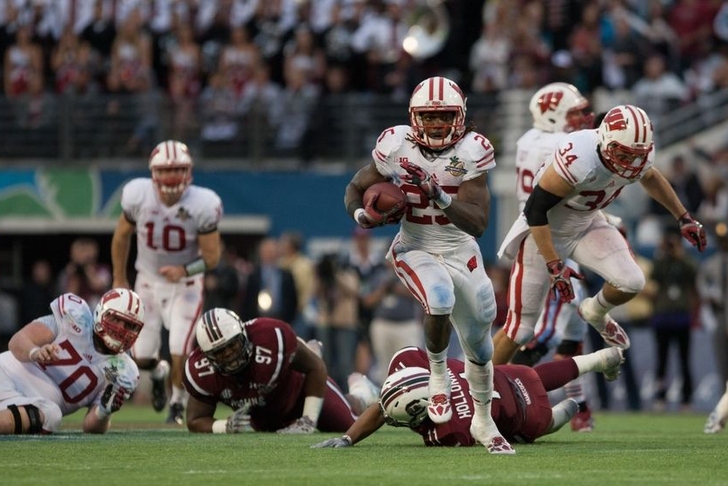 The Badgers collected 10 wins on the year, and despite getting blown out by Ohio State in the Big Ten Championship, have set themselves up for a strong bowl season. Wisconsin lost the Capital One Bowl last year. Who might the Badgers face in their bowl game this year?

There are a lot of moving parts when it comes to the Badgers opponent if they end up in the Peach Bowl. This spot could also go to Baylor or even Florida State if they miss out on a playoff spot. For now, the Bulldogs seem like a logical choice, as they remain a promising opponent in a Southern game sure to draw many fans.

If Wisconsin ends up in the Citrus Bowl, Georgia could await them as the SEC's representative in this game. This would be another strong opponent for the Badgers, as the Bulldogs finished 9-3 on the year.

Again, this is a team the Badgers could likely face in the Peach Bowl, as the committee is going to want at least one team from the south to play in this game. If the Bears fall short of a playoff spot - and they're on the outside looking in right now - they could end up at the Peach Bowl over a team like Mississippi State.