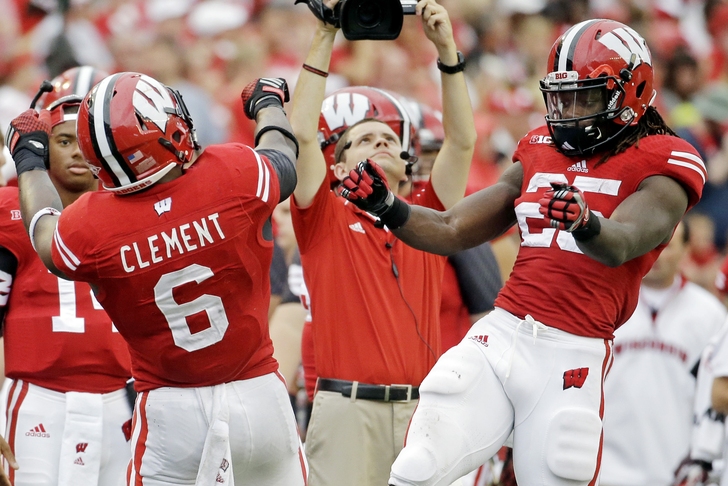 The Badgers collected 10 wins on the year, and despite getting blown out by Ohio State in the Big Ten Championship, have set themselves up for a strong bowl season. Wisconsin lost the Capital One Bowl last year. Where will Wisconsin end up this season?

The Badgers are likely ticketed for the Peach Bowl, although some things could change depending on what happens with Ohio State's playoff fate. Regardless, Wisconsin appears to be a good fit here, as their fan base has shown a willingness to support the team no matter the distance, so a trip to Georgia is not detrimental to their turnout.

If a team like Michigan State knocks Wisconsin out of the Peach Bowl, the Citrus Bowl is the likely destination for the Badgers. This is the newly named Capital One Bowl, the same game Wisconsin was in last year. A trip to Orlando will not discourage the committee when it comes to fan turnout, so Wisconsin should be confident in securing this bowl game at the very least.

While this game doesn't seem as likely, mainly with both Ohio State and Michigan State ahead of the Badgers for an at-large bid, it's not impossible for Wisconsin to end up here if teams get shuffled around. In this case, Wisconsin may end up in the best scenario, as their overall opponent quality may increase. Again, fan turnout is not going to be an issue in a game like this.