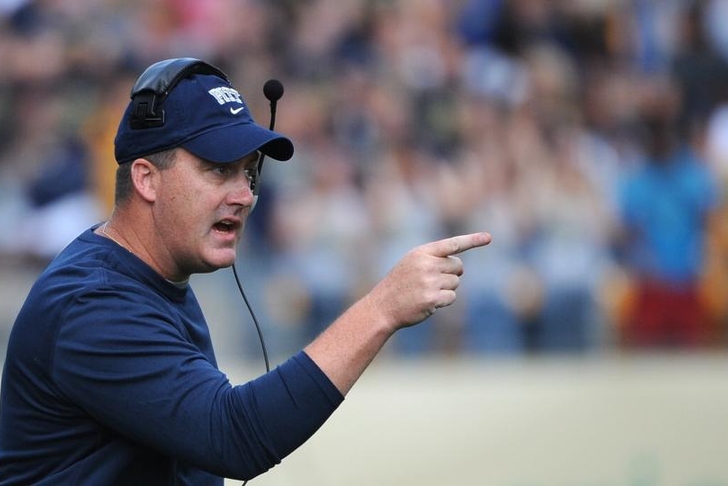 The Wisconsin Badgers wasted no time replacing Gary Andersen, who left Madison to become the new head coach at Oregon State on Wednesday. The Badgers are set to announce that former Wisconsin QB and offensive coordinator Paul Chryst, currently the Head Coach at Pitt, will take the reins.

Chryst, 49, is 19-19 since taking over at Pitt, and has led the Panthers to a bowl game in each of his three seasons with the team. This will be Chryst's third stint as a coach for the Badgers - he was tight ends coach in 2002 before spending two seasons as Oregon State's offensive coordinator, and then spent 2005-2011 as Wisconsin's OC. With Chryst as offensive coordinator, the Badgers made back-to-back Rose Bowl appearances in 2010 and 2011.