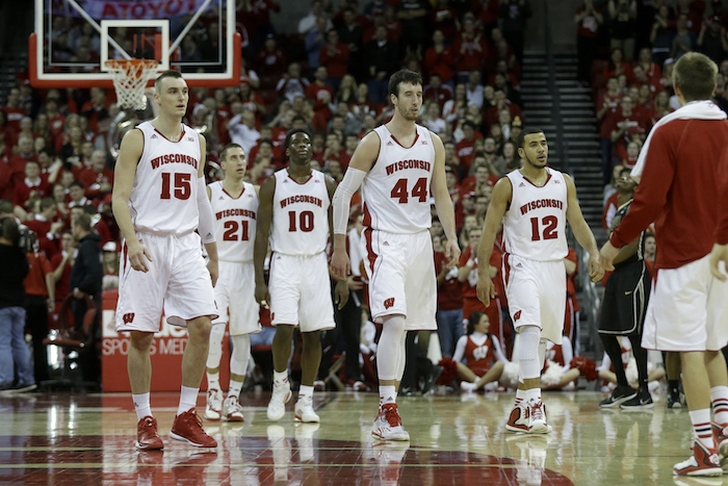 The Wisconsin Badgers won both the Big Ten regular season and tournament titles, and will be trying to make their second straight Final Four this postseason.

Kaminsky vying for National Player of the Year because of his outstanding offensive skill set. He loves to stretch the defense by shooting effectively from the outside (40 percent from three-point range), but he also has top notch footwork that makes him a threat in the post as well. Kaminsky puts pressure on the defense from every angle, and he's someone the opposition has to always account for.

Wisconsin has been known as a defense-first team under head coach Bo Ryan, and while the Badgers are still very good on that end of the floor, their calling card is their offensive execution. They run their sets to perfection and take advantage of mismatches to get the best shot possible. Those smarts have led them to 48 percent shooting from the field as a team, good for 25th in the country.

Wisconsin plays at a slow, methodical pace almost out of necessity because they don't have much athleticism on the court. Sam Dekker has turned himself into an NBA prospect because of his athleticism, but the Badgers don't have anyone else that's above an average athlete. Their execution has allowed them to dismantle most teams they play, but they've had problems when they face an athletic team that takes care of the ball and also executes at a high rate.

The Badgers are reliable enough to be a shoo-in for the Sweet 16 or even the Elite 8, but from there, their success will be dependent on matchups. Wisconsin is a definite Final Four contender because of their experience, but they could fall to a good athletic team.