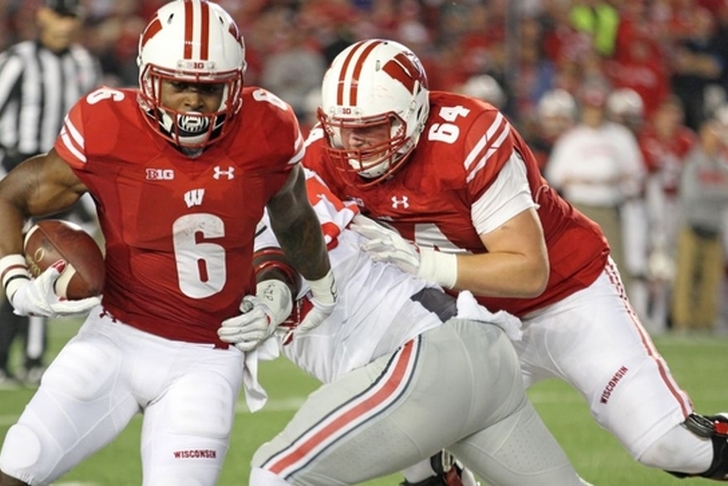 The Nebraska Cornhuskers were 7-0 coming into this game and ranked No. 7 in the country, but many around the country felt they were largely untested. The Wisconsin Badgers provided that test and ultimately handed the Cornhuskers their first loss of the season with a 23-17 overtime win.

After a rather nondescript first half in which both teams traded touchdowns, Wisconsin took what appeared to be a convincing 17-7 lead in the third quarter when Alex Hornibrook hit Robert Wheelwright with a nine-yard touchdown pass.

However, the Huskers were far from done. spurred on by two four-quarter interceptions from safety Nathan Gerry, Nebraska scored 10 unanswered points in the fourth quarter to tie the game 17-17, and eventually send it into overtime after Wisconsin missed a field goal with less than two minutes remaining.

Wisconsin got the ball first to start the extra session, and promptly scored on a 11-yard touchdown run from Dare Ogunbowale.

Then, their kicking struggles reared their ugly head again, as they missed the extra point, leaving the door open for a Huskers win - if they could just score and get the extra point.

That is not what happened. Nebraska managed just two yards on their possession, as their desperation pass into end zone on fourth down fell incomplete, preserving the victory for Wisconsin.

Follow our Wisconsin Badgers news page for all the latest Wisconsin football news!