The Best NHL Landing Spots for Coaches on the Market 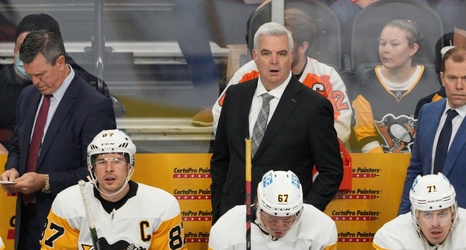 These are three very different coaches with varying styles. Gallant is considered an affable players' coach. He's a motivator and has his players' backs, all while guiding them through the season with an even-keeled demeanor.

Sutter is as old-school as they come. He grew up playing in the frozen farmlands of Viking, Alberta, was previously the coach and general manager of the Flames before he returned to the farm for a year and then came back to help the Los Angeles Kings win two Stanley Cups.