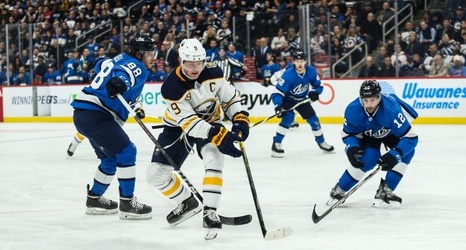 Yesterday Bob McKenzie sent out a series of tweets about teams calling the Buffalo Sabres about Jack Eichel and asking about his availability, and that he may have asked for a trade. His agent cleared the air that he hasn’t asked for a trade, but did say he’s frustrated with not winning. The Rangers were mentioned as a team that would be interested.

Larry Brooks: “1. I believe this was covered at least once in a mailbag, but the only way Rangers could add Eichel’s $ without strangling on cap is by sending Trouba the other way as part of package.