Letestu happy to back on ice 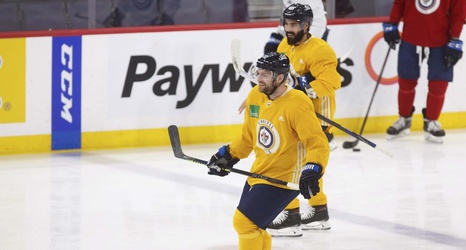 When news broke back in October that veteran Jets centre Mark Letestu had been diagnosed with a heart virus called myocarditis, nobody was as surprised as he was.

The condition meant the 35-year-old Letestu, who signed a one-year, two-way deal worth US$700,000 in the off-season, would have to be shut down for approximately six months.