Jets captain on the ice, saying and doing right things 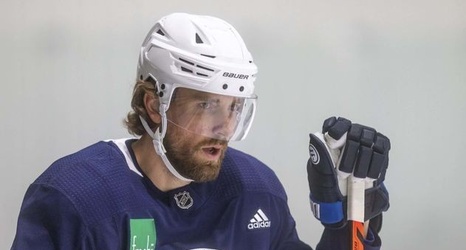 No, the ship is not sinking. But the Winnipeg Jets definitely took on some water last season, and have continued to do so over a turbulent summer that’s been filled with change.

Which is why it was noteworthy to see the captain, Blake Wheeler, appear to throw some life rafts in the direction of fans and critics alike this week by doing — and saying — all the right things as he prepares for a most-important campaign ahead.

Yes, talk is ultimately cheap. And actions will always speak louder than words. But the fact Wheeler was the first regular back in town and skating daily at Bell MTS Iceplex, more than three weeks out from the start of training camp, should be taken as a positive sign.