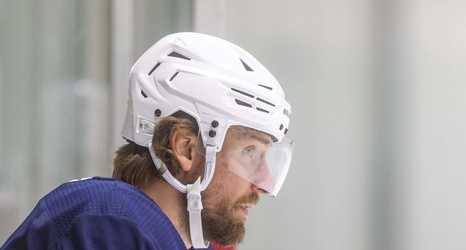 Blake Wheeler admits it’s been a long and humbling off-season for him and the rest of the guys who still call themselves Winnipeg Jets.

Four months have passed since the team was eliminated from the opening round of NHL playoffs by the eventual Stanley Cup-champion St. Louis Blues. And there’s still a month go to before the re-tooled Jets muster for the official start of training camp ahead of the 2019-20 regular season.