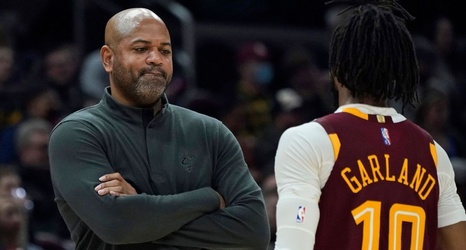 Amid a dramatic franchise transformation, the Cleveland Cavaliers have signed coach J.B. Bickerstaff to a multiyear extension, the team announced Saturday.

Bickerstaff will be under contract through the 2026-27 season, sources told ESPN.

Bickerstaff and general manager Koby Altman have worked together to reshape the Cavaliers around a young core -- including guard Darius Garland and big men Jarrett Allen and Evan Mobley -- that appears to have a significant runway for success.

"J.B. Bickerstaff is, with all certainty, the right head coach to lead this franchise into what we believe is a very promising future," said Altman in a prepared statement.