Shockers Tee Up at Old Hawthorne 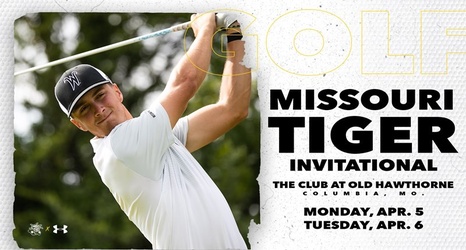 COLUMBIA, Mo. – It'll be a homecoming of sorts when the Wichita State men's golf team takes part in the Missouri Tiger Invitational.

WSU is one of 15 teams competing in the 54-hole event, which runs Monday to Tuesday at The Club Old Hawthorne.

Leroux's son, Lake, is a junior at WSU and will make his 2020-21 season debut at Old Hawthorne while competing individually.