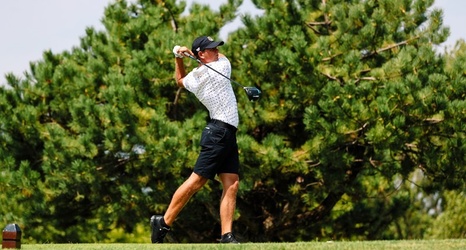 Lewis (76-71-79—226, +10) delivered the second-best individual round score of the tournament for Wichita State with his second round 71, a stretch that included four birdies. He finished with seven birdies over the course of the two days in Parker, wrapping up play in a tie for 22nd.