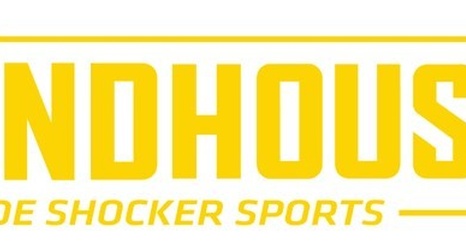 Markis McDuffie last played a competitive basketball in mid-May. Switching into January mode in July took about six quarters of play in The Basketball Tournament.

When it happened, everyone noticed. McDuffie, for many reasons, was hard to miss.

"Having to play this type of defense in the middle of the summer, really lock in and defend – it takes a lot," he said. "Especially not playing in a real game in a while. I think it's winding me on the offensive end."

McDuffie's energy returned when the AfterShocks needed it most. He turned into a terror on defense and got hot from three-point range in the second half of Sunday's 76-73 win over Omaha Blue Crew.