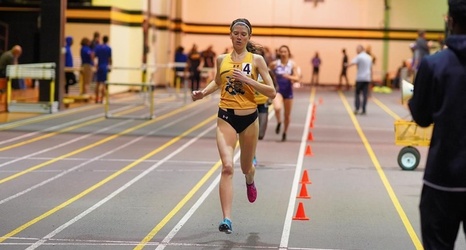 Prinsloo, a first-semester student from South Africa, set the Wichita State 600 meters' school-record time. He finished his first race in a Shocker uniform in 1:20.94. Prinsloo beat out the previous record by just under a full second.

The sprinters in Nebraska also went to experience a 200-meter banked track, which is the kind of track at the AAC Championships' host site (Birmingham Crossplex).