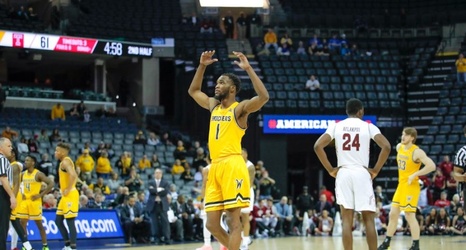 McDuffie, who was selected to second-team all AAC a season ago, just finished a summer where he played for the Indiana Pacers summer league team, and was a participant in the NBA G-League Invitational. In the Las Vegas Summer League, McDuffie appeared in just three games for Indiana, averaging three points per game in 11 minutes of action.

The former Shocker also participated in the G-League Invitational, where hopeful undrafted rookies can find their way onto a roster, or get drafted into the developmental league.