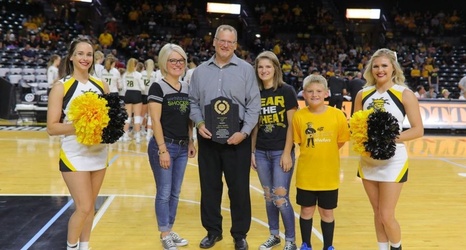 During his time with the school, Rankin’s responsibilities in the media relations department made him oversee five NCAA Baseball Regionals, the most recent in 2002, and the 1994 NCAA Men’s Basketball Midwest Regional First and Second Rounds.