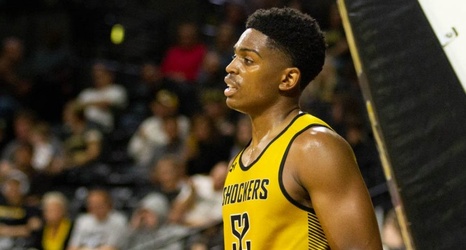 A prized four-star recruit out of Sunrise Christian Academy, Grant Sherfield could see his future ahead of him. His hard work had paid off and he was committed to join a storied UCLA basketball program as a freshman.

But that certainty evaporated last December when UCLA fired Head Coach Steve Alford midseason amidst a four-game losing streak. Sherfield wanted to play for a coach he had built a strong relationship with. He asked to be released from his letter of intent.