Baseball Opener at Tulane Moved Up to 10 a.m. 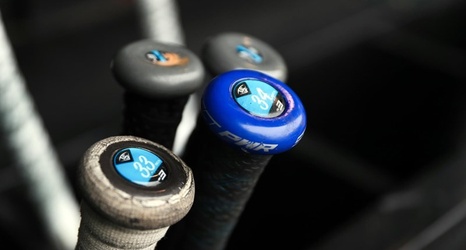 NEW ORLEANS – Wichita State baseball's series-opening doubleheader at Tulane has been moved up to 10 a.m. on Friday, April 16, inside Greer Field at Turchin Stadium due to poor weather conditions forecasted for the Southern Louisiana area.

The second game of the doubleheader is scheduled for 45 minutes after the conclusion of game one.