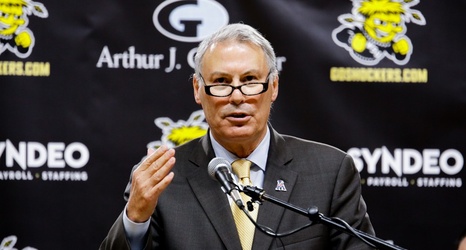 The American Athletic Conference extended the contract of Mike Aresco by three years, they confirmed on Monday. Aresco’s contract is now set to expire June of 2025.

Aresco, the only commissioner that The American has had since its inception in 2013, received his first contract extension in 2017, which was previously set to expire in June of 2022. The extension comes just two weeks after the AAC lost three schools – University of Houston, University of Central Florida, University of Cincinnati – to the Big 12 conference, starting in 2023.

“I appreciate this expression of confidence and support from the Board of Directors, not only for myself but for the long-term future of the conference,” Aresco said in a statement.