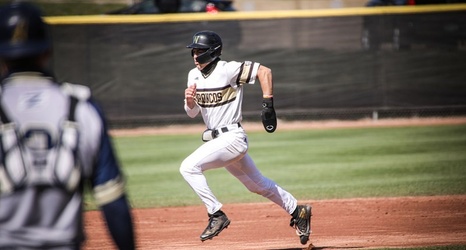 OXFORD, Ohio - The Western Michigan baseball team defeated Miami 9-0 in game one and 4-3 in game two to sweep Friday's doubleheader against the RedHawks inside McKie Field at Hayden Park.

In the doubleheader sweep the Broncos outscored Miami 13-3 and registered 16 hits to Miami's six. With the pair of victories Western Michigan extended its winning streak to six games and has outscored its opponents 46-11 during the six-game stretch.

Against the RedHawks on Friday the Broncos hit .267 as a team with redshirt freshman Will Morrison leading the way going 5-for-8 at the plate with two doubles and three runs scored.