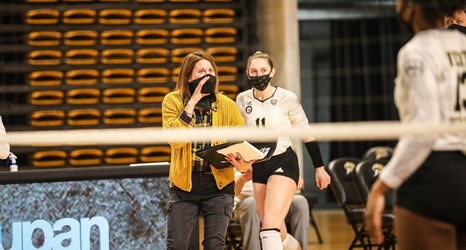 The Broncos will host 12 matches inside University Arena this season including nine in conference play. Western Michigan will also play in four non-conference tournaments including hosting its own on Sept. 3-4. WMU will square off with two NCAA tournament teams from the spring season in defending MAC Champion Bowling Green and Horizon League champion Wright State.

After a home exhibition on Aug. 20 against Valparaiso, the Broncos kick off the regular season in East Lansing, Mich.