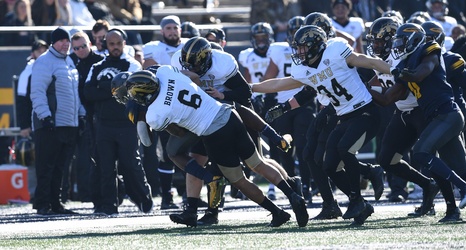 MUNCIE, Ind. – The Western Michigan volleyball team was eliminated in the semifinal round of the Mid-American Conference Championship after a 3-1 loss (25-23, 21-25, 25-18, 25-11) to top-seeded Ball State on Monday at BSU's Worthen Arena.

WMU's season ends with a 19-12 overall record, while Ball State improves to 28-3 and advances to Wednesday's championship match against the winner of Monday's second semifinal between the two seed Bowling Green and the three seed Ohio.

For the second straight match, both Julia Marr and Meredith Phillips led the Western Michigan attack with 15 kills apiece.