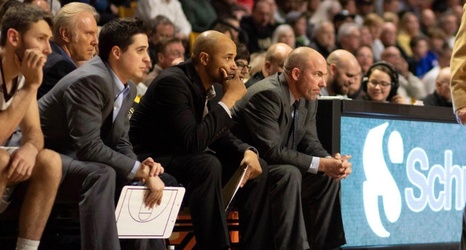 Clayton Bates agreed to a two-year contract worth $120,000 annually, with an additional $100,000 for media obligations, to become the 14th coach in WMU men's basketball history.

Hawkins made a base annual salary of $225,000 plus an additional $160,000 for media obligations before his contract expired after this season.

"My family and I are proud Broncos and we are excited to be a part of this university in a new capacity," Bates said in the school's press release.