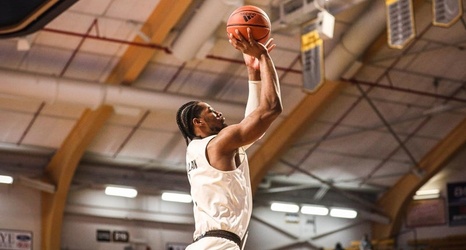 KALAMAZOO, Mich. – The Western Michigan men's basketball team held a late edge, but saw Bowling Green end the game on a 12-2 run to come from behind and clip the Broncos, 82-75, on Saturday afternoon at University Arena.