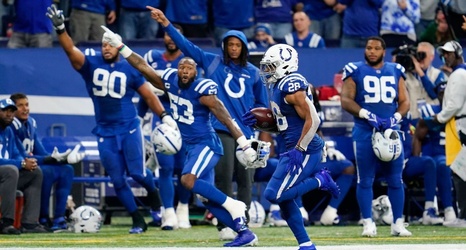 The Indianapolis Colts led the NFL with seven selections for the Pro Bowl as the league announced this year's teams.

The Kansas City Chiefs and Los Angeles Chargers were next with six selections each. Each team will be represented by its quarterback, Patrick Mahomes for the Chiefs and Justin Herbert for the Chargers.