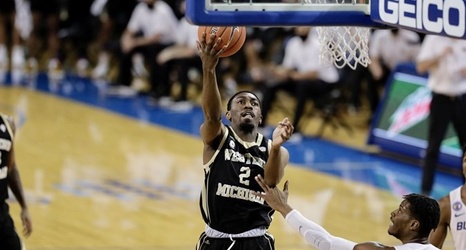 For the first time since Nov. 19, 2019 the Broncos had five players score in double figures with the entire starting five for the Brown & Gold doing so. The starting five of Adrian Martin, Titus Wright, Greg Lee, B. Artis White and Jason Whitens combined to score 58 of WMU's 73 points.

Leading the way for the Broncos was sophomore guard B.