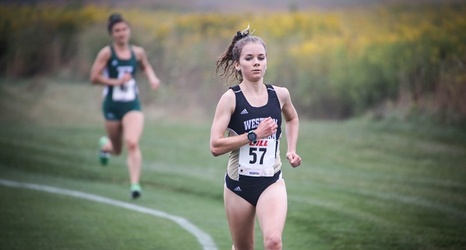 WMU had four if its top five runners finish in the top 15, with the final score being 17-46 in favor of the Eagles. Brittney Hall was Western Michigan's top finisher in the 5k race, running a time of 18:21.51. EMU's Karlie Swanson was the overall winner.

"I thought we did a good job. I was impressed with Brittney Hall breaking up Eastern's mix.