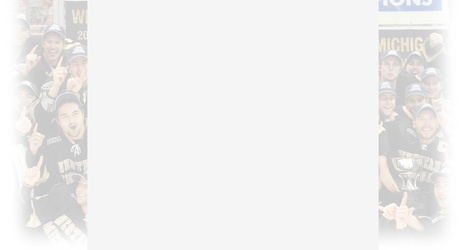 The eight sacks were a season high, and the most since the Broncos recorded eight on Oct. 1, 2016 (49-10 win at Central Michigan). Ralph Holley led the way with two and a half sacks, while Ali Fayad picked up two sacks and forced a fumble.