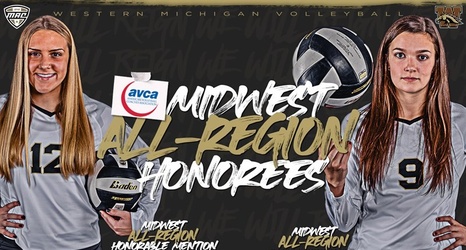 Bontrager during her senior campaign led the conference with 4.