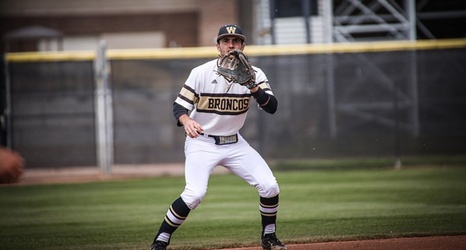 The Broncos looked to make a comeback attempt in the top of the ninth scoring two runs on three hits while placing the tying and go-ahead runs on base. However, the comeback attempt fell short as a swinging strikeout ended the game and the series.

Western Michigan scored 10 runs on 10 hits in the series finale with six different Broncos registering a hit and three having multi-hit games.