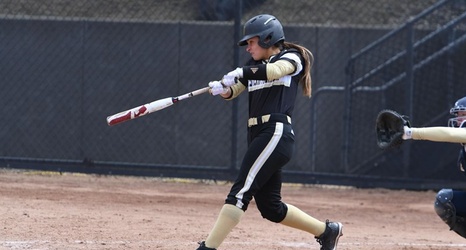 CLEARWATER, Fla.- The Western Michigan softball team concluded its 13-game spring trip to Florida with a thrilling 6-5, eight-inning victory over UMass on Sunday.

In the bottom of the seventh, sophomore pitcher Sydney Stefanick hit a game-tying solo home run to send the game into extra innings. It was Stefanick's fifth home run of the season, and fourth in the last four games, Yesterday, she hit a walk-off three-run home run in a 10-8 win over St. Francis.

Following Stefanick's solo shot, UMass pulled back in front, 5-4, with a run in the top of the eighth.