WKU receivers will have chance to step up with Pearson departure 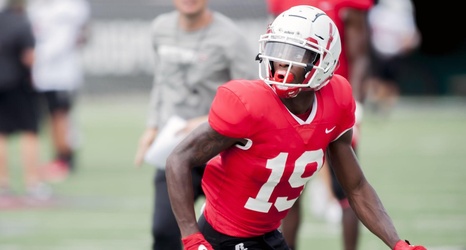 Western Kentucky’s coaches were confident in the team’s depth at receiver entering fall camp, saying they thought it was a group deeper than on last year’s 9-4, bowl-game-winning team.

The Hilltoppers – who graduated Lucky Jackson and Quin Jernighan – are now down their top four reception leaders from 2019 after the departure of Jacquez Sloan late in camp and Jahcour Pearson on Monday, two games into the season. Now, less experienced players will have an opportunity to step up moving forward.