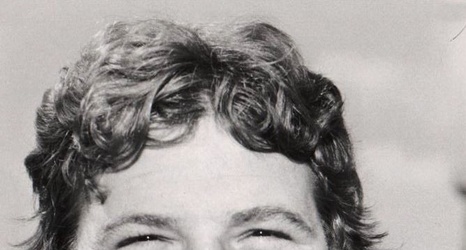 Carter was a four-year starter for the Hilltoppers from 1973-76 while also serving as the team’s snapper on special teams. As a senior in 1976, he was chosen as a team captain and went on to earn Associated Press Second Team All-American honors. He was named WKU’s Athlete of the Year for the 1976-77 campaign.

Carter was inducted into the WKU Athletics Hall of Fame in 1996. He was also named to the Hilltopper Football All-Century Team prior to the 2018 campaign.