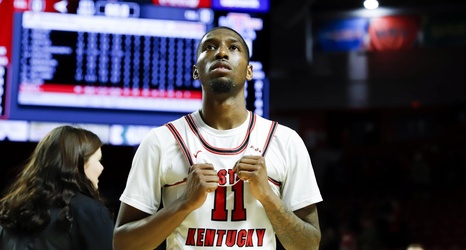 The fourth annual Cayman Islands Classic has been moved to Niceville, Florida due to COVID-19. Originally the tournament was to be played at George Town, Cayman Islands.

WKU is slated to play Miami University Nov. 23 at 7:30 p.m. The Hilltoppers have met the Hurricanes 14 times and lost once. The last time the programs met on the hardwood was 1966.

The Hilltoppers will compete in the tournament that will be held on Nov. 23-25 at Northwest Florida State College in Raider Arena.