'Voice of the Hilltoppers,' Wes Strader, dies at 79 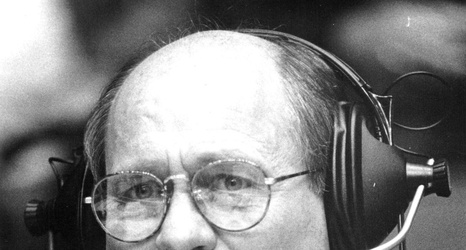 Charles Wesley "Wes" Strader, the "Voice of the Hilltoppers" for WKU football and men's basketball for 36 seasons passed away Tuesday evening at the age of 79, according to a press release issued by the university.

Strader was inducted into the Kentucky Athletic Hall of Fame in 2002. He earned a reputation as one of the outstanding radio sports broadcasters in the state through his work covering Hilltopper basketball and football.