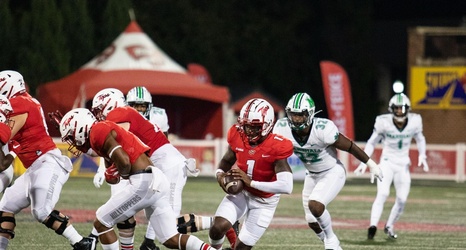 The start of the 8-2 closing stretch came in a 20-13 win over then-defending Conference USA champion UAB at Houchens-Smith Stadium.

The Hilltoppers have started the 2020 season slow and currently sit at 1-3. The next opponent? UAB.

Saturday's contest at Legion Field in Birmingham, Ala., while coming one game later in the schedule this fall in a shortened season, again could prove to be a key turning point if WKU hopes to get back on track in its second season under head coach Tyson Helton. The Hilltoppers haven't talked about last year's game in relation to this year, however.